This Super Cup is played under UEFA.It is also one of the big event of Soccer or football although this year it was one of the biggest matches in the Spanish football history as at was SuperCup ( El Classico )
between FCB and  Real Madrid.
During the two legs of this final match for the trophy of super cup the whole competition was between Lonel Messsi and Cristiano Ronaldo. Both the national as well as international super stars performed really very well. In 1st leg and 2nd leg both players scored one goal in each match.
1 comment:

Leo Messi is on the cover of Time magazine 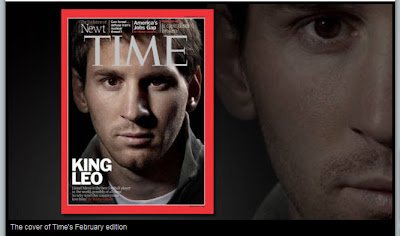 Leo Messi the Argentinian player who is also a player of the world's famous football club "FC Barcelona" is on the cover of Time magazine on February edition of the magazine. The magazine will go for sale worldwide on 29th of January

This is first time in the history of TIME magazine that a football player has graced the cover of the magazine along with the title "King Leo".

According to Time magazine, Lionel Messi is “the greatest player in the world” and perhaps the “best of all time.” 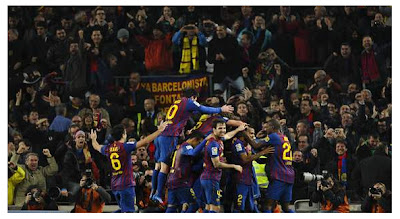 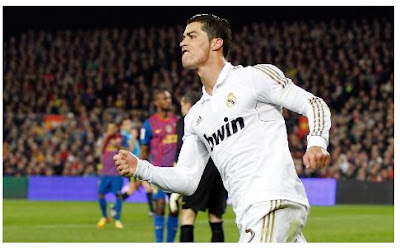 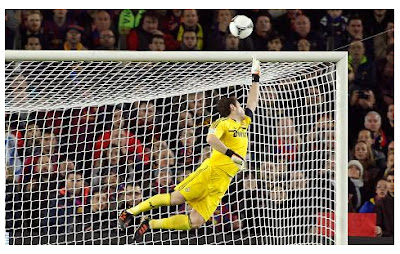 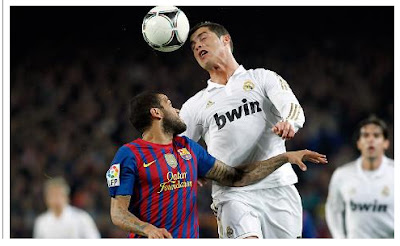 FC Barcelona player Pedro done goal in 43rd minute while Daniel Alves did a great job and take the lead to 2-0 in 3 extra minutes of 1st half, at the end of 1st half it seems that FC Barcelona has won the match sigle sidedly but Real Madrid come back from a 2-0 defeat before half-time, through Cristiano Ronaldo and Benzema they both done one goal each in 68th and 72nd minute respectively.

Match was drawan by 2-2,
and FC Barcelona has reached into the Copa del Rey semi-finals.

Popular Posts of the week